Posts tagged “In use”

In the realm of the command line, where black and white and monospaced fonts reign, the software company Charm is breathing new life into the terminal. Their mission is to make the command line glamorous and if their website is any testament to what they can bring to your CLI, they are succeeding.

Christian Rocha is the designer behind Charm’s website and uses Anchor as the primary display face. It is whimsical without being silly, and plump enough to support subtle gradients laid on top. Anchor also makes a home for those hypnotic animations of … glowing? chroming? disco? Whatever it is, it’s fantastic.

Forever Friends is a volunteer-run organization in Australia that rescues, rehabilitates and rehomes animals in need. Susu Studio completely re-imagined their identity and choose Anchor as the organization’s primary typeface. Photography by Sebastian Avila.

Seattle-based brand firm Partly Sunny was hired by the Israeli company Zero Egg to help launch their product in the United States. They chose Indivisible for sub-heads and body text, with OH no Type Co’s Obviously Wide taking lead on display.

Illustrator Brian Stauffer worked with Studio A art director and designer Antonio Alcalá and designer Ricky Altizer to create this stamp, using our typeface Locator, for the US Postal Service released in 2018. 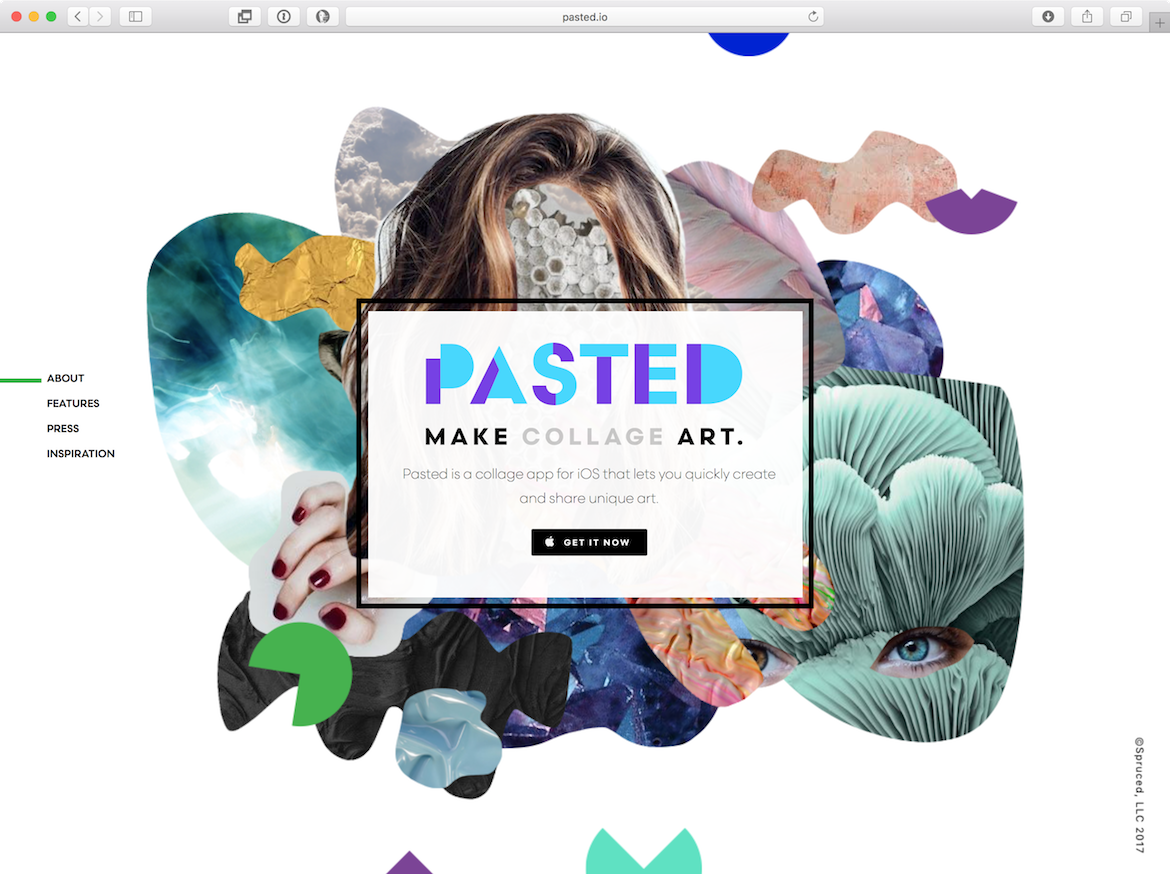 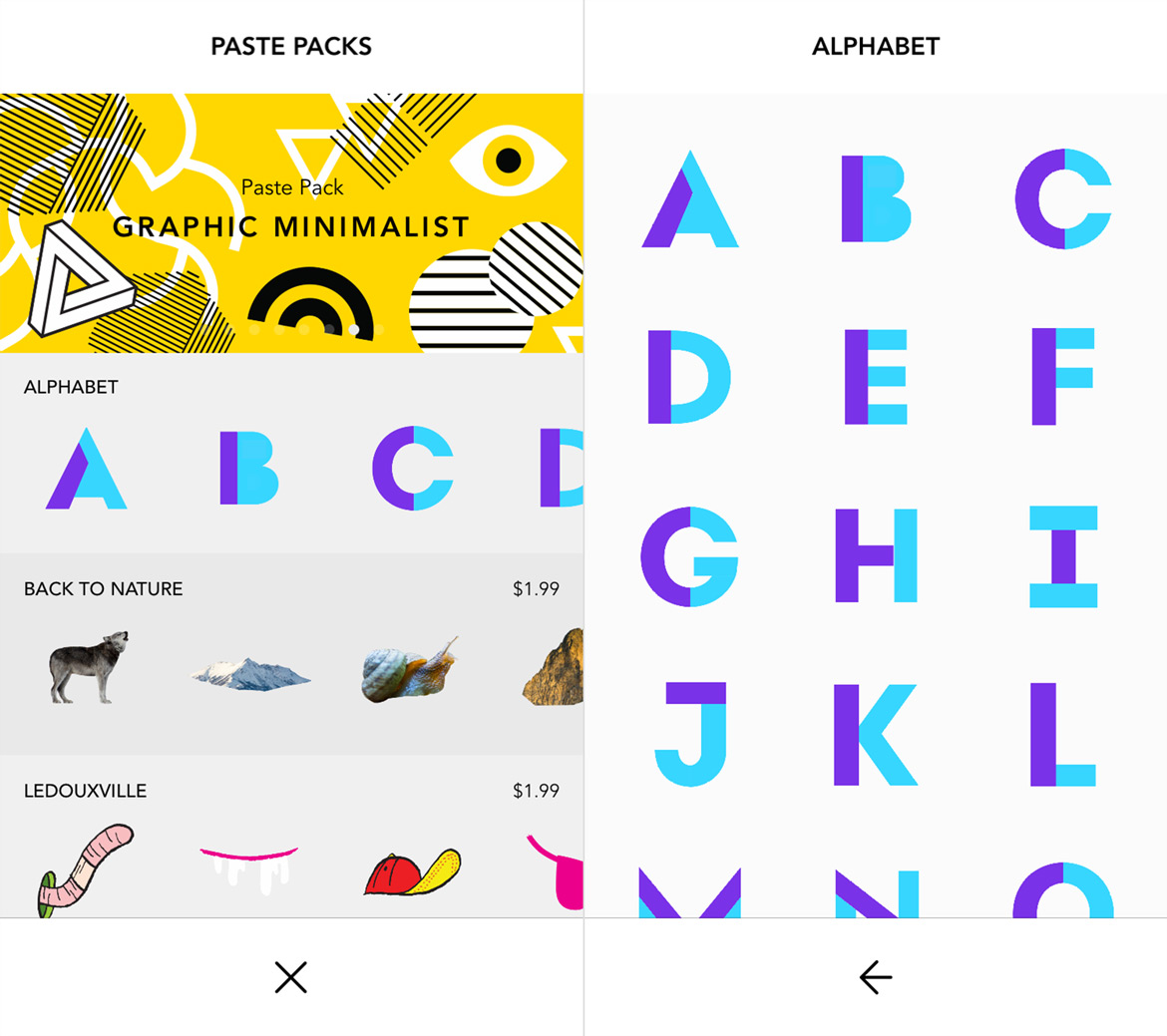 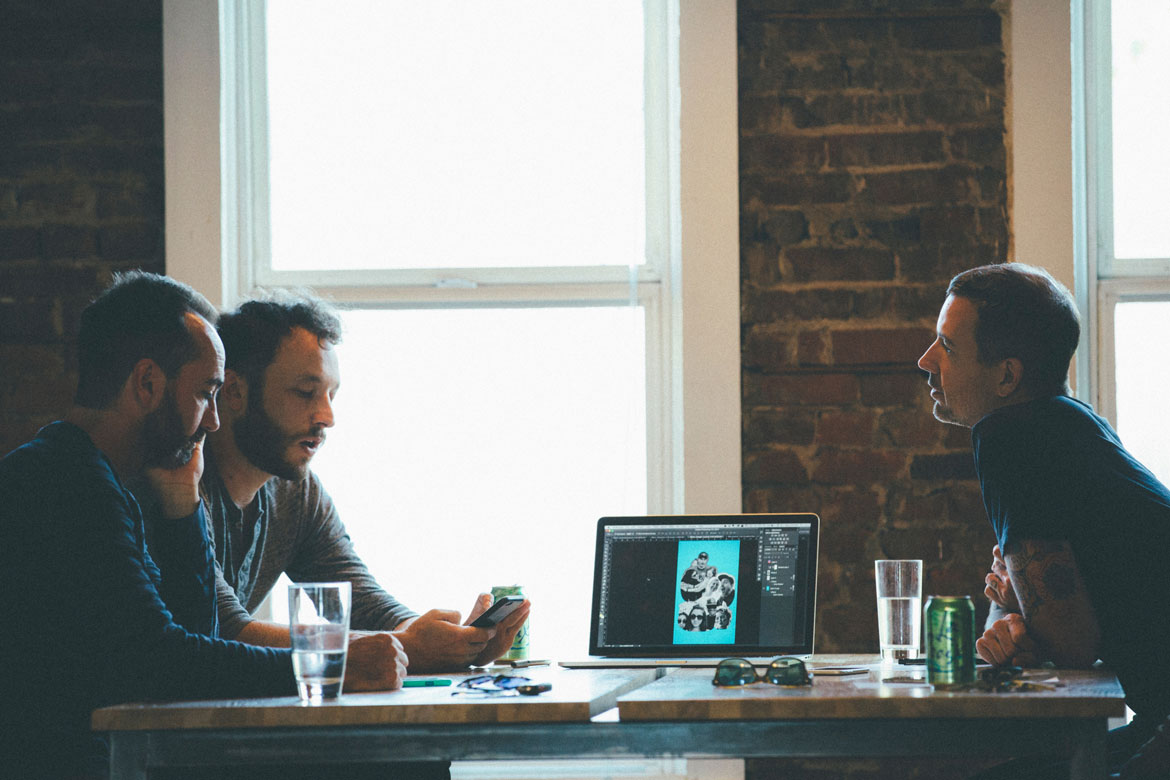 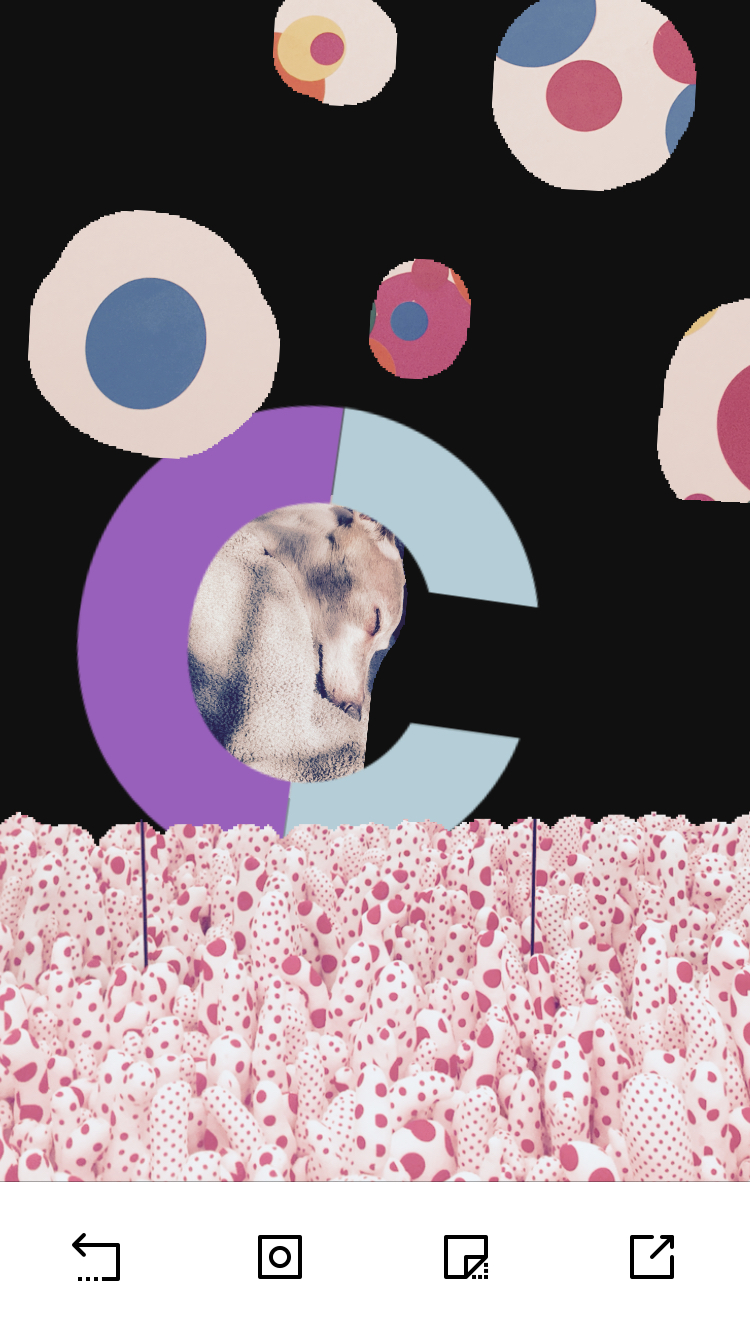