Introducing Sculpin — a stew of American sign painting, Swiss Modernism, and the stone chisel rendered to life in Bézier curves. The family is five weights, with matching italics, and a weight-axis variable font. 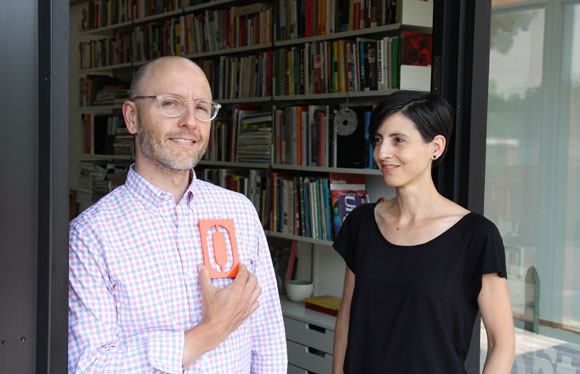 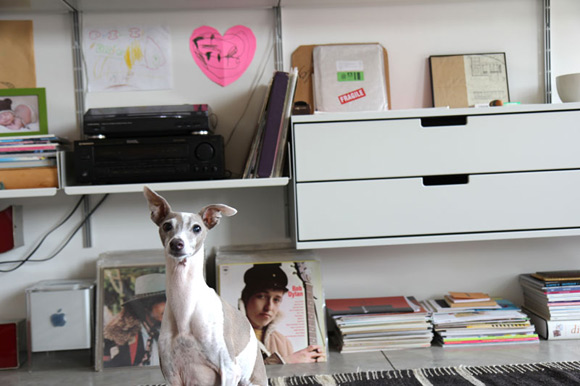 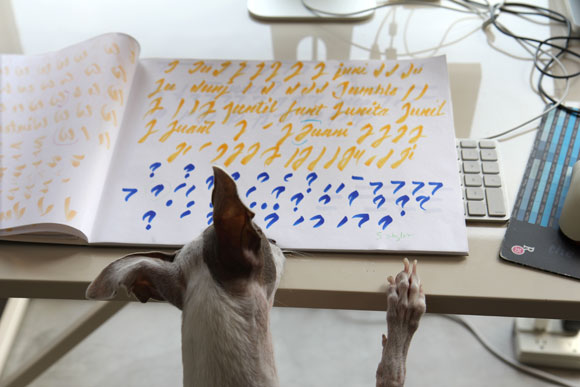 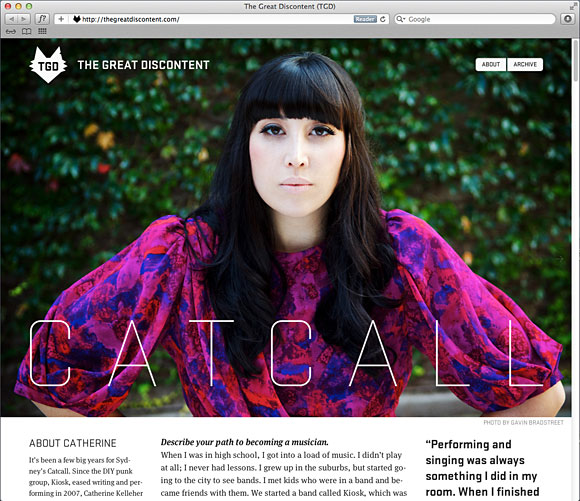 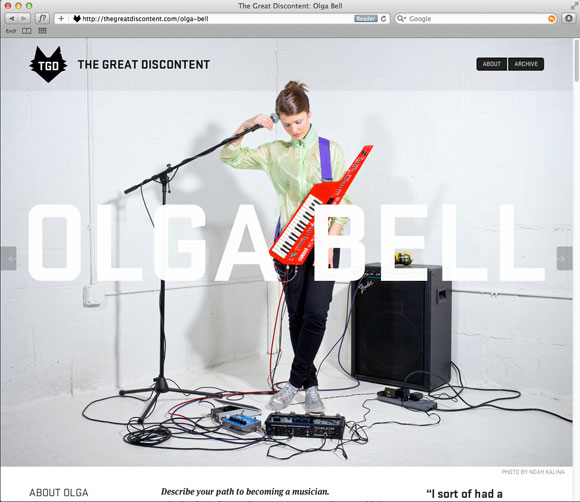 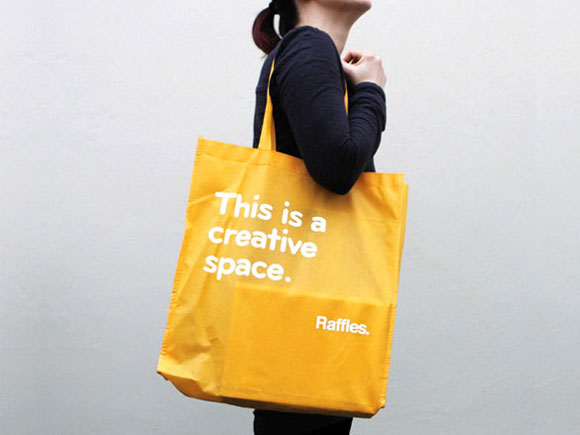 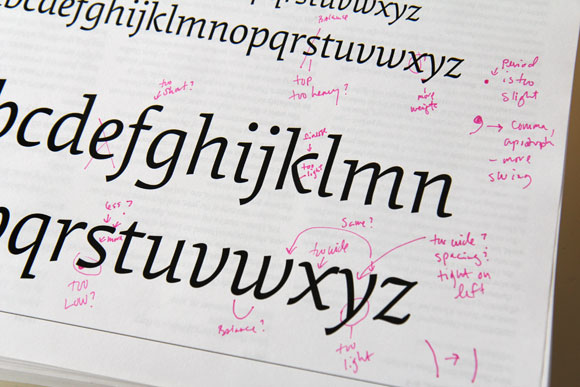 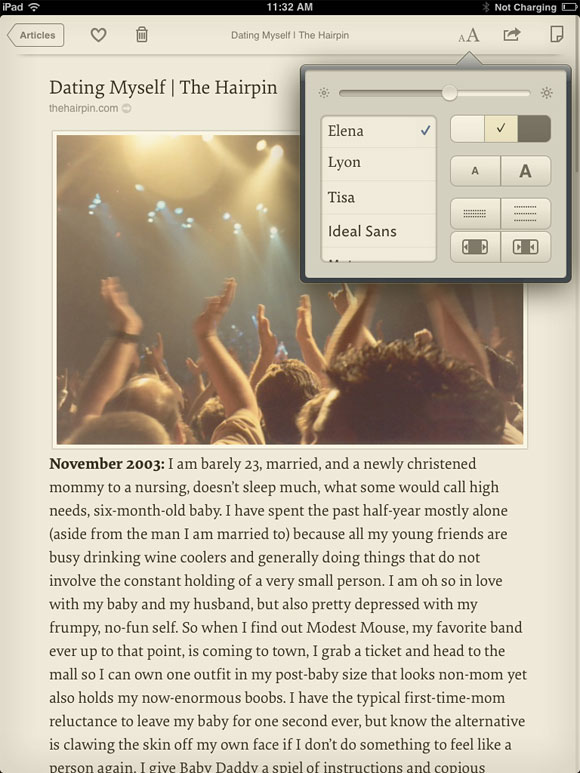 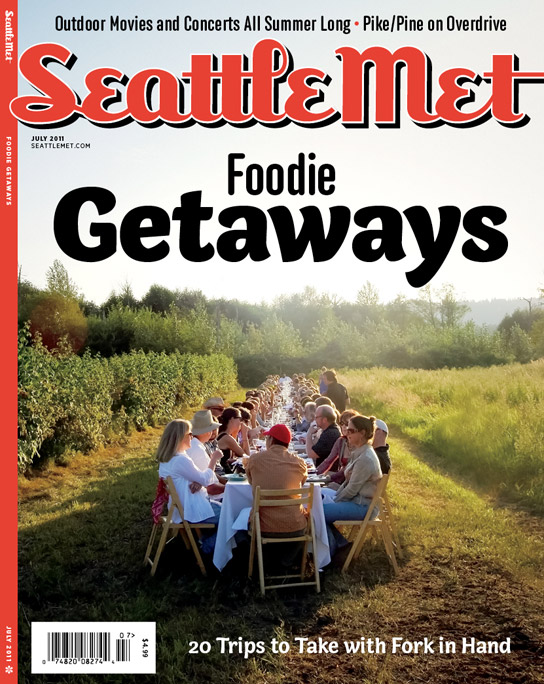 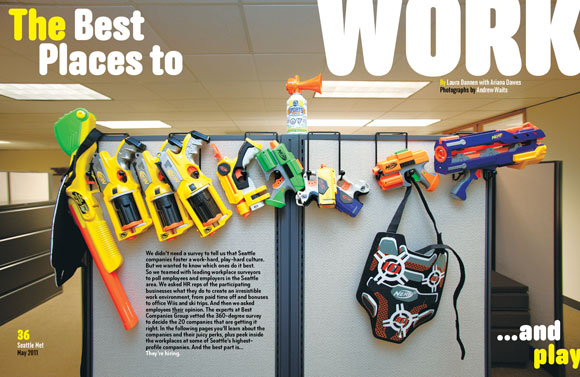 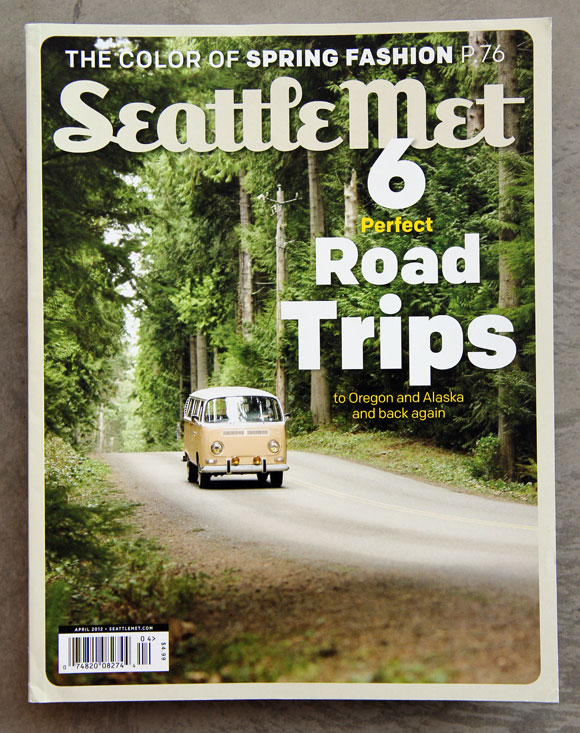 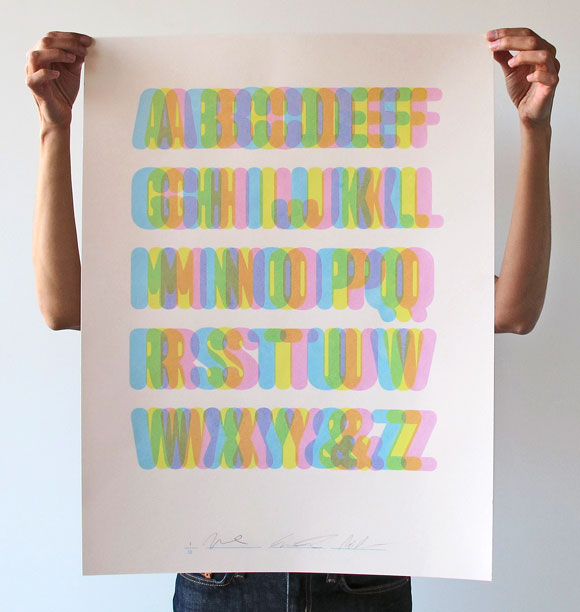 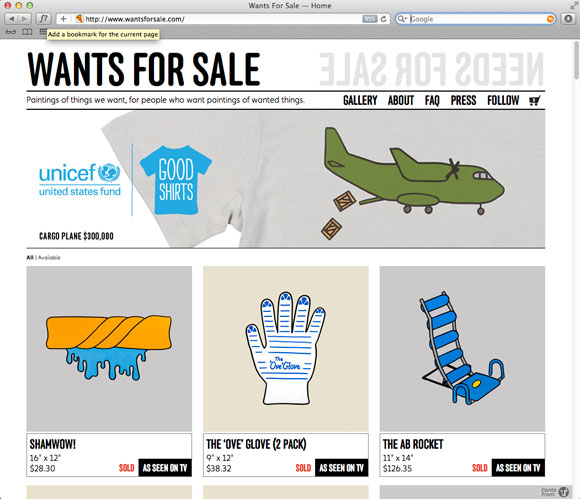 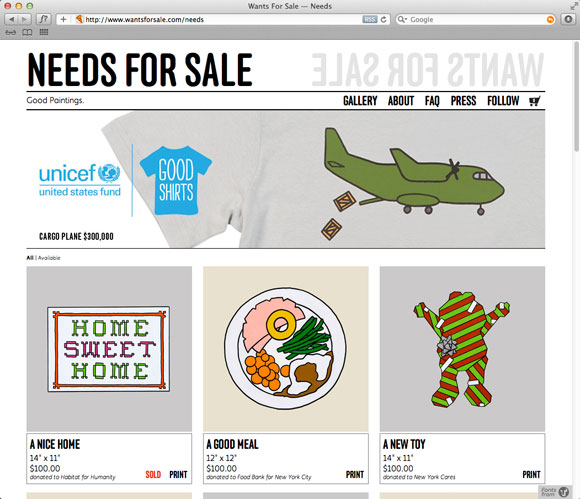 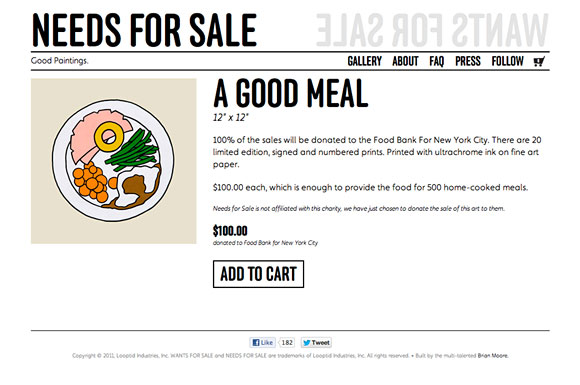