Over the years, we’ve been refining our webfonts for better performance but today we’re happy to announce significant improvements to select fonts. Colfax Web, Klavika Web and Klavika Condensed Web are now manually hinted — for ClearType and greyscale — providing a high degree of readability across browsers. In addition to manual hinting, some character shapes were adjusted to render nicely down to 14 pixels.

So what does this look like? Although auto-hinting can do a decent job, it often fails to describe the nuances of certain character shapes across a range of sizes leaving a typeface perfectly readable at some sizes while leaving others muddy. The examples below show where auto-hinting failed the hardest (on the left) with manual hinting to the rescue (on the right). 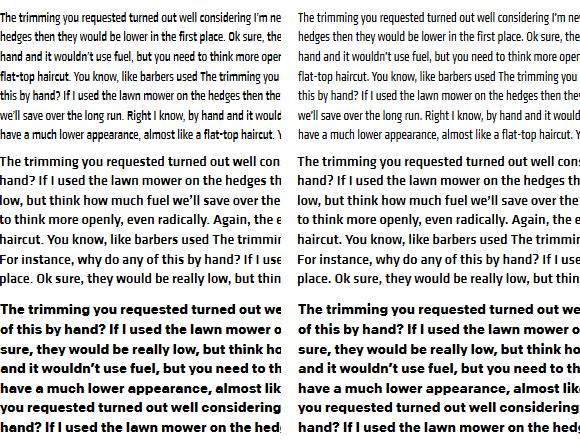 Before hinting, on the left; after, right.
From top to bottom: Klavika Web Condensed Regular, Klavika Web Medium and Colfax Web Bold. All samples are set at 14px and rendered by Firefox 28 on Windows 8.

How can I take advantage of the updates?
Download the new fonts. For previous webfont purchasers, start by logging into your account. The font packages have been updated so simply re-download your order. Or, send us a quick request for the new fonts and we’ll email them to you (be sure to include your order number).

Republish your kit on Typekit. If you’re using Typekit, republish any kits containing the updated fonts to use the latest versions.

Up next
The web versions of Colfax, Klavika and Klavika Condensed were the first in line for the updates, but Elena Web, Stratum 1 & 2 Web and Bryant 2 Web are on deck. 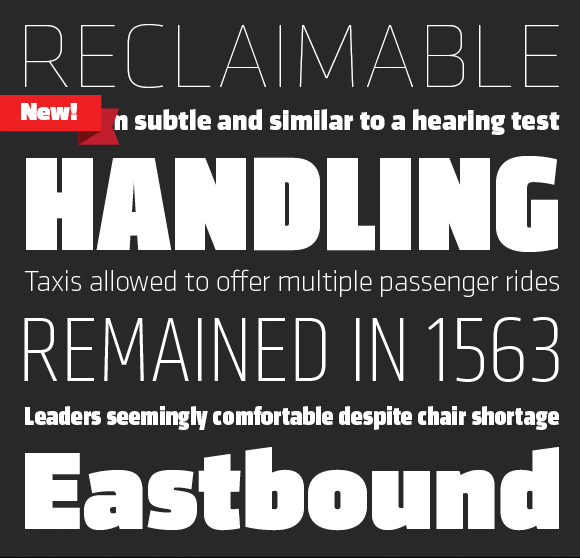 Customers have asked and we’ve always agreed – why doesn’t Klavika have a Black weight? Or an Extra Light? Good questions. Those lead us to wonder, what about an Ultra Black or a Thin as well? Why not fully explore the weight range, expand on the original and add something new? Sounds like the start of a great project!

And with that, Klavika Display was born. Available in four weights – Thin, Extra Light, Black and Ultra Black – and two widths – Standard and Condensed – the family is an addition to the existing Klavika and Klavika Condensed families. Although designed as en extension of the original series, Klavika Display works equally well on its own as a boastful display font. Singles, packs and the complete family are available in both desktop and webfont formats. 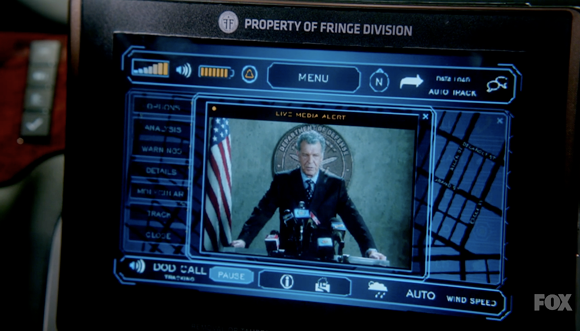 As fans of J.J. Abrams, co-creator of the television show ‘Fringe,’ we were tickled by this tiny use of one of our typefaces in the show. From the episode ‘Everything in Its Right Place,’ the in-car communication and navigation system is branded the property of Fringe Division using Klavika, appropriately and soberly set in all caps. 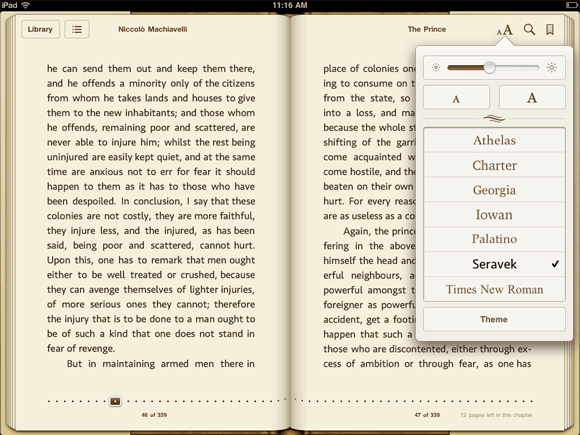 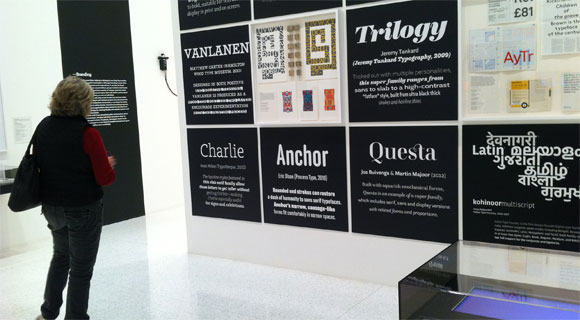 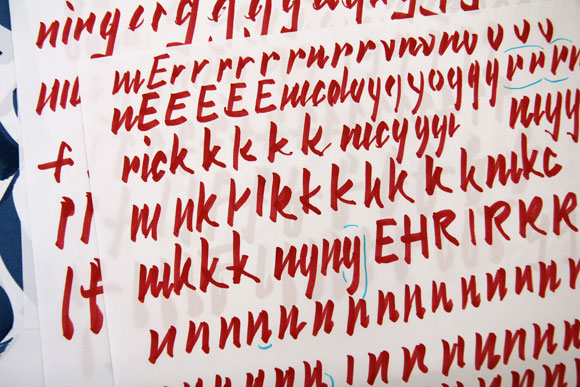 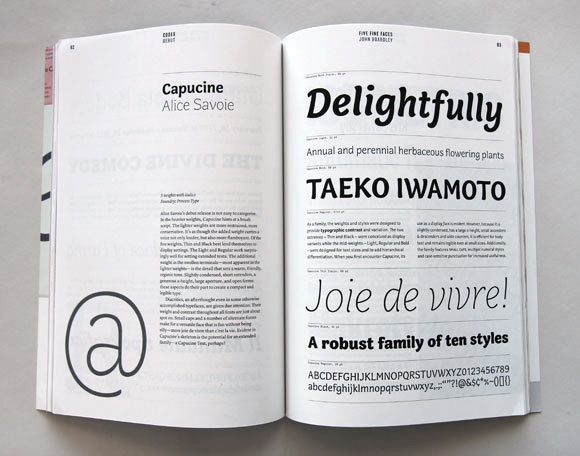 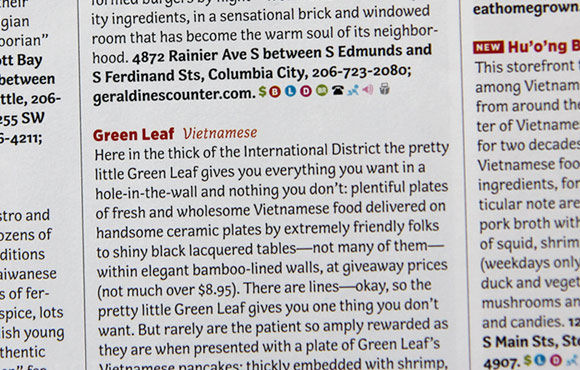 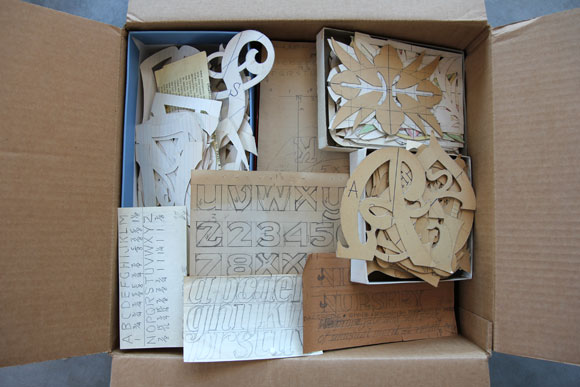 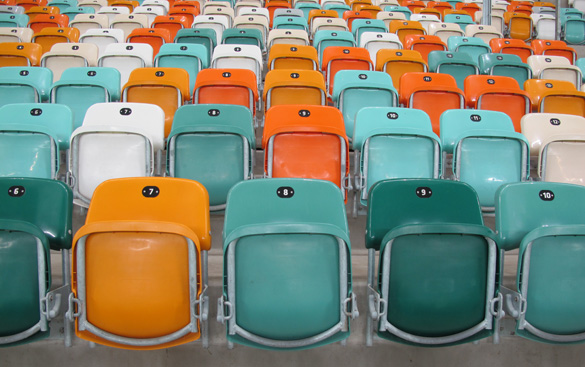 Durban, South Africa’s busiest port city, constructed the magnificent Moses Mabhida Stadium which allowed them to be a host stadium for the 2010 FIFA World Cup games. Büro für Gestaltung designed the wayfinding and identity and covered the stadium from the seats to the murals with our Klavika. When the games were over, Jonathan Jackson of WeShouldDoItAll was kind enough to send along images of the stadium with a particular emphasis on the use of Klavika. This booklet was created to showcase his photographs, the stadium and our typeface.

Frustrated with a lack of fonts both versatile and modern, we set out to design Klavika as a full-featured, do-it-all sans serif for the needs of the 21st century. Our result is a design that’s unadorned, modern and infinitely flexible. To achieve this, Klavika follows a decidedly hybrid typographic path – a cross of humanist and geometric influences with allegiances to neither. Crisp and open shapes keep the font legible in small sizes while the straight-sided characters anchor headlines and display work solidly in place. And since part of the goal was flexibility, we’re happy to report that since its introduction in 2004, Klavika has found its way into a wide variety of media from print to pixels.

To be truly versatile, a font should be reasonably extensive as well. Klavika has a wide range of typographic features and – as is common with our fonts – showers special attention on small caps. They are essential for setting acronyms and initials (amongst other things) and excellent for titling and display work. Special attention has also been paid to the width of the capitals, specifically increasing it, for better legibility at small sizes and added punch in headlines. 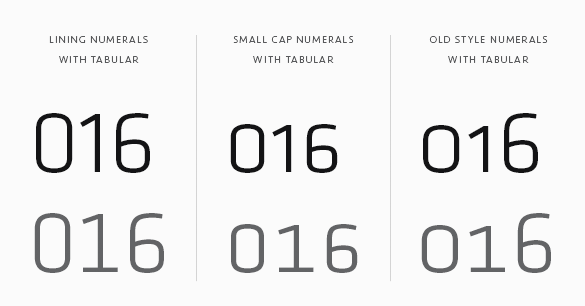 If your requirements don’t call for all those typographic features, Klavika Basic was created with you in mind. It is the same as Klavika but without features like small caps, multiple numeral styles and arrows. If you buy Klavika Basic and later decide to upgrade to the fully-featured Klavika, the purchase price is directly credited towards the complete family.